There is no doubt that the real estate market is struggling along. Now more than ever, being an informed buyer and seller is important at this time going forward, as headwinds will continue. Numerous mortgage broker firms have experienced devastating layoffs and cutbacks. I am sure you have read about the 400 plus mortgage brokers being laid off at JP Morgan Chase, and the 26000 layoffs at Wells Fargo.

Interest rates have inched up and according to the Wallstreet Journal, homes sales declined 1.2% nationwide compared to 2017. The market is also seeing the frequency of new home builds decreasing. What is going on?

Well, for one, interest rates have increased. While they might seem very low, they have actually inched up to over 5%, which is the highest interest rates we have seen in years. Due to increased interest rates, potential buyers are receiving payment shock.

Housing inventory in the affordable price range is slim, and the resale homes on the market are priced too high and not updated to the appetite of many potential home buyers. 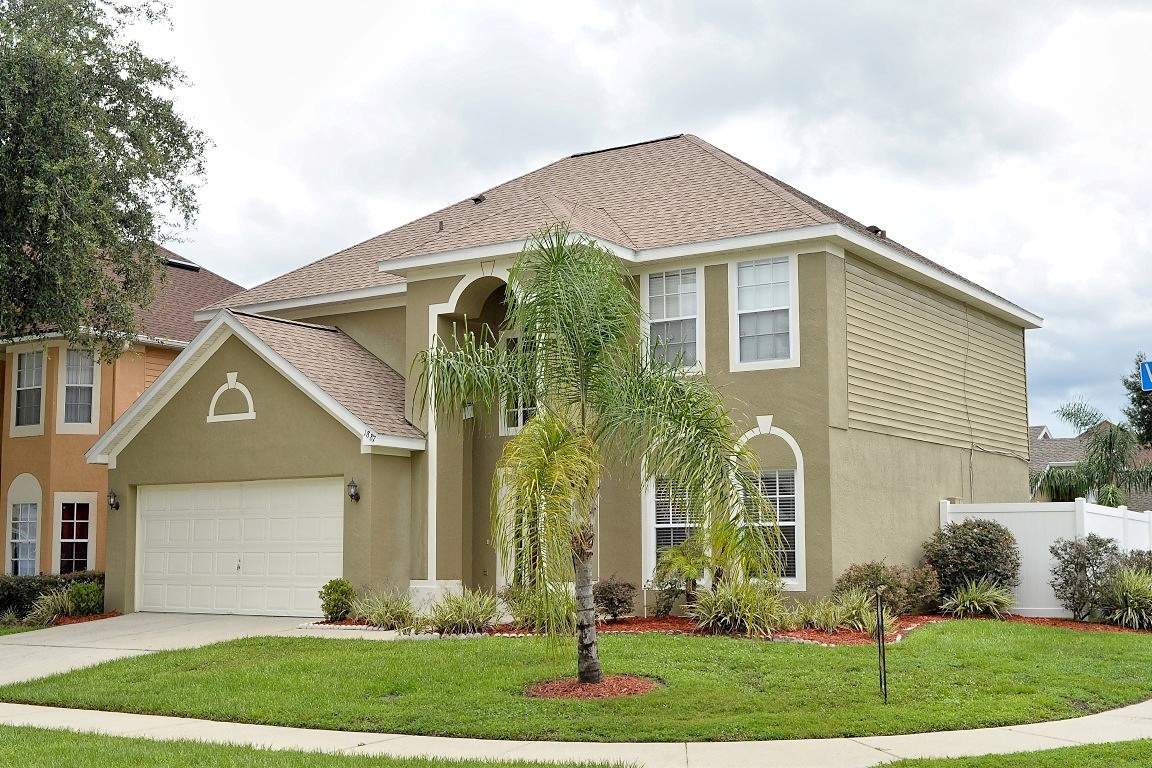