According to an articel posted in the Florida Association of Realtors website, the consumer confidence improved in March which is good news for real estate buyers and sellers.

NEW YORK CITY – March 29, 2016 – The Conference Board’s Consumer Confidence Index improved in March after falling a bit in February. The Index now stands at 96.2 – up 2.2 points from 94.0 in February.

The Present Situation Index declined moderately from 115.0 to 113.5, while the Expectations Index that gauges attitudes about the short-term future increased from 79.9 to 84.7 in March.

“Consumers’ assessment of current conditions posted a moderate decline, while expectations regarding the short-term turned more favorable as last month’s turmoil in the financial markets appears to have abated,” says Lynn Franco, director of economic indicators at The Conference Board. “On balance, consumers do not foresee the economy gaining any significant momentum in the near-term, nor do they see it worsening.”

Consumers’ outlook for the labor market was also more favorable over the short-term future. Those anticipating more jobs in the months ahead increased slightly from 12.2 percent to 12.9 percent, while those anticipating fewer jobs decreased from 17.7 percent to 16.3 percent.

The monthly Consumer Confidence Survey is based on a probability-design random sample and conducted for The Conference Board by Nielsen. The cutoff date was March 17. 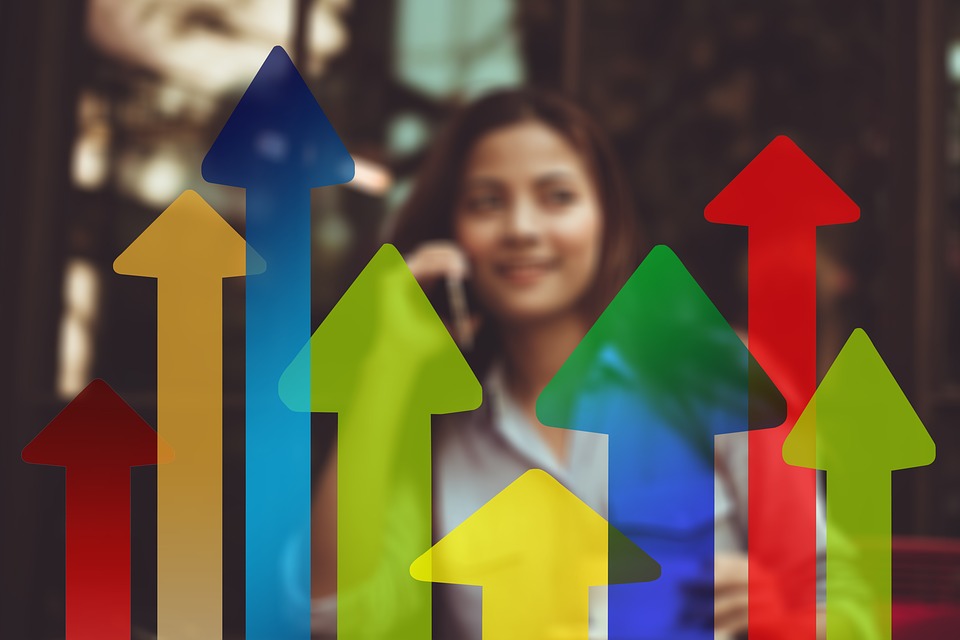