We all know that Lake Mary, Florida is a great place to raise a family, but did you know these interesting facts about this fun and vibrant city?

It was named after a minister’s wife.

Lake Mary, Florida. The lake was named for Mary Sundell, the wife Reverend J.F. Sundell who settled with him on the northernmost shores of the lake.  They began their family there as he organized and started the Presbyterian congregation in 1894. 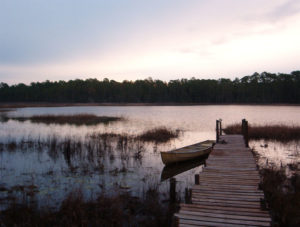 It wasn’t incorporated until the seventies.

It started as two tiny settlements between Sanford and Orlando, called Bent’s Station and Belle Fontaine.  It’s beginnings date back to the 1800’s, but it did not incorporate until 1973.

One of Lake Mary’s most prominent residents was a tightrope walker for the circus.

Frank Evans came to Lake Mary Florida in 1882.  He worked as a tightrope walker who traveled up and down the Eastern seaboard entertaining circus-goers with the Bailey Circus until it merged with P.T. Barnum.  His father convinced him to return to school and eventually, Frank Evans became an accomplished chemist who had a company which manufactured dyed goods and textiles.  With his financial resources, he began developing Lake Mary as a community, building homes and schools and founding the Chamber of Commerce.  Many of his relatives still live in Lake Mary today.

A few of the famous people that have called Lake Mary Florida home include:

It’s home to one of the largest pencil manufacturers in the world.

Dixon Ticonderoga, one of the world’s largest producers of pencils is headquartered in Lake Mary.  The pencil’s name comes from the graphite ore that is mined from Lead Mountain and processed in Ticonderoga, NY.

What started out as a citrus-based agricultural community has grown into a wonderful and active place to live.  If you’re looking to purchase a home in lovely Lake Mary, Florida, call Gitta Sells & Associates today at (407)330-2181.  Their experienced sales agents will go above and beyond to find you your perfect Lake Mary home! 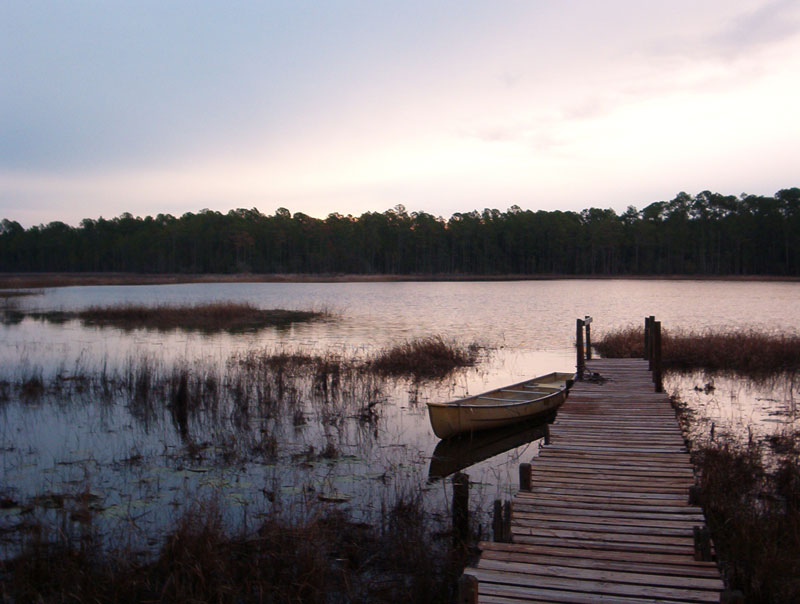